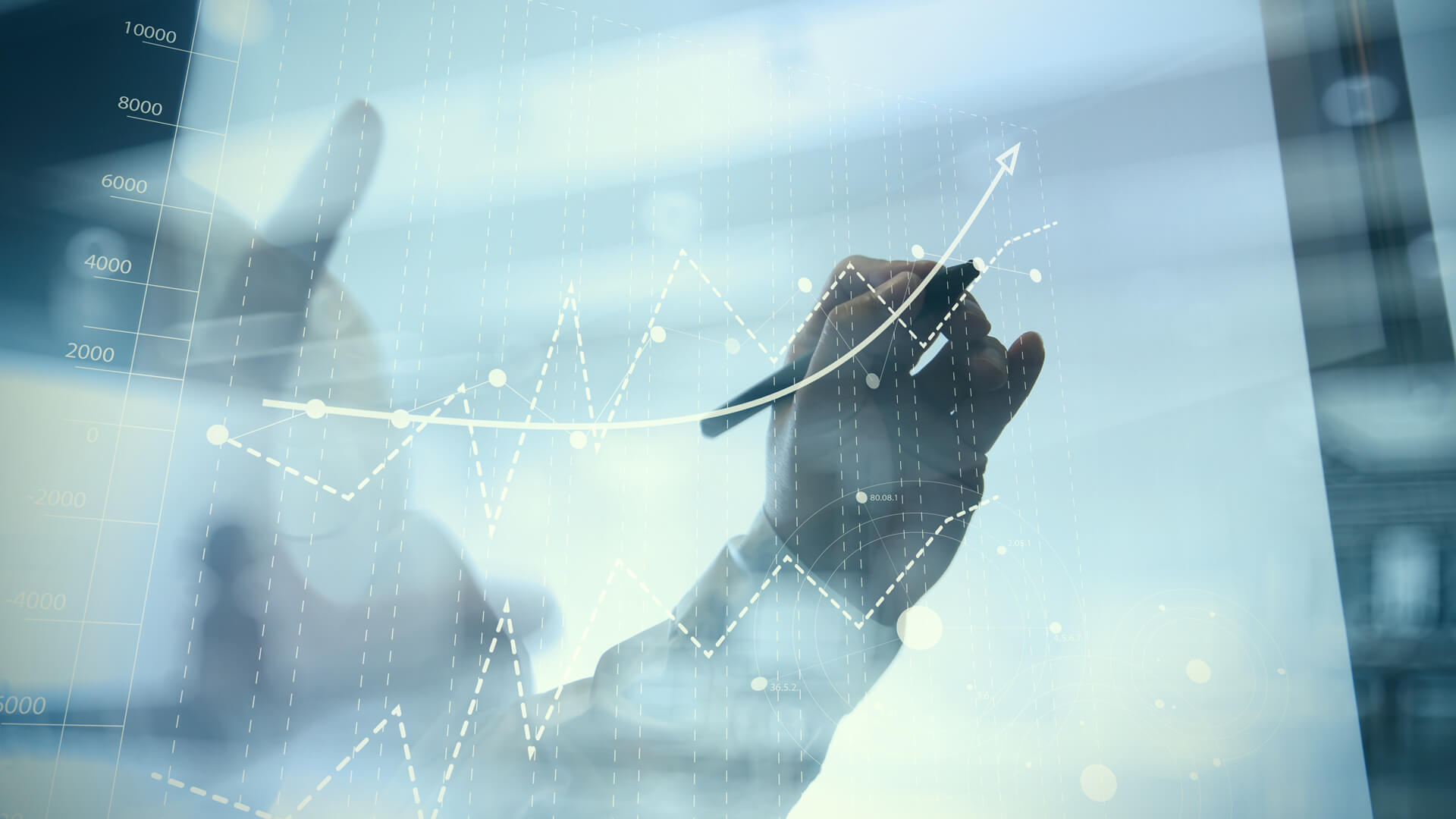 The O’Flaherty family have a long history in the Irish motor industry and have been involved in manufacturing, distribution and retail operations since 1950. In June 1950, amidst the aftermath of World War II, Stephen O’Flaherty signed a deal that secured the rights to the Volkswagen franchise in Ireland and some three years later O’Flaherty secured the Volkswagen franchise for the UK which he subsequently sold to the Thomas Tilling Group in 1957. Perhaps Ireland’s place in Volkswagen history was most firmly established in 1950 when the first Volkswagen ever built outside Germany was assembled on Shelbourne Road, Ballsbridge, Dublin 4 (in the very premises where MSL Ballsbridge Motors operates today). The car itself is now proudly displayed at the Volkswagen Museum in Wolfsburg, Germany.

Throughout the fifties demand rose steadily and the business quickly outgrew the Shelbourne Road facility. In 1955 assembly was transferred to a new factory on the Naas Road, Dublin 12. Vehicle assembly continued on the Naas Road until the mid-1980s when the company became the last in Ireland to withdraw from production.

Maintaining high standards of customer service and support as well ensuring that sales and service opportunities are maximised are paramount to the success of the MSL. Customers ask a myriad of questions about used and new vehicles and these questions must be addressed in a way that enthuses them thereby attracting new purchases and retaining existing loyalties.

To that end MSL wanted to capture every customer experience by phone in order to identify and use examples of calls to ensure that their high standards are maintained going forward.

The Vidicode Apresa Call Recording Solution allows recorded calls to be stored onsite for as long as we wish, enabling us to evaluate these when needed.

The extensive search functionality makes it very easy for us to identify the calls we want quickly and efficiently. Not only can we identify inbound and outbound calls but also the customer phone number, time, date, and duration and in addition colour mark and add notes to valuable calls during or after they occur. This is a real bonus when identifying good calls for training purposes. The Apresa is a system that we know has many additional features that will help future proof it as our business moves into the next decade and beyond.

Clients we work with 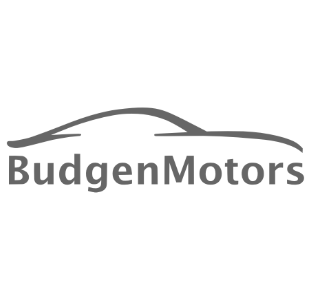 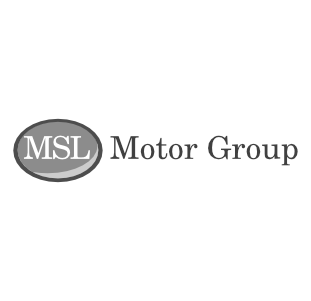 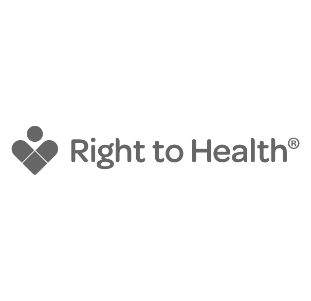 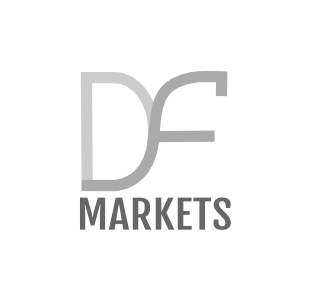 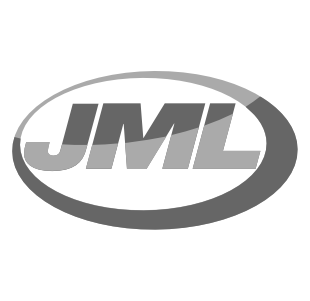 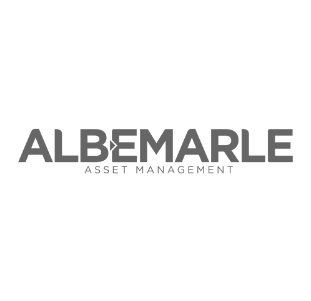